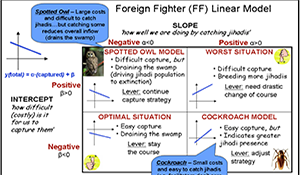 Deterrence in the 21st Century: An Effects-Based Approach in an Interconnected World Volume II – Typologies. Author | Editor: Chesser, N. (DTI). This Deterrence Typology was created to assist in the development of deterrence options and plans for State and Non-State Actors. It can be used as a stand alone document for identifying important information […] 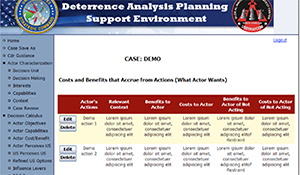 Deterrence in the 21st Century: Volume I

Deterrence in the 21st Century: An Effects-Based Approach in an Interconnected World Volume I. Author | Editor: Chesser, N. (DTI). This report summarizes the results from a 120-day effort that was undertaken to meet these challenges. A scope of the effort is provided by Lt Col Shannahan in section 1; namely, decision makers, policy makers […] 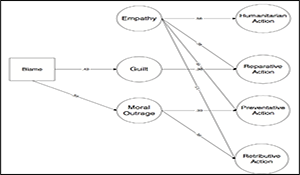 The role of moral emotions in predicting political attitudes about post-war Iraq. Author: Pagano, S. J. & Huo, Y. J. Abstract A web-based study of 393 undergraduates at a public university in the United States was conducted to examine the relationship between moral emotions (i.e., emotions that motivate prosocial tendencies) and support for political actions […] 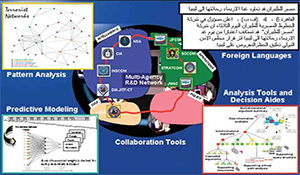 Countering Terrorism Through Information Technology Author: Popp, R. et al. September 11, 2001 might have been just another day if the U.S. intelligence agencies had been better equipped with information technology, according to the report of Congress’s Joint Inquiry into the events leading up to the Sept. 11 attacks. The report claims that enough relevant […] 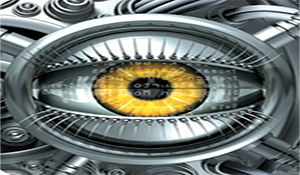 Emergent Information Technologies and Enabling Policies for Counter-Terrorism. Editors: Popp, R. & Yen, J. This book explores both counter-terrorism and enabling policy dimensions of emerging information technologies in national security. After the September 11th attacks, “connecting the dots” has become the watchword for using information and intelligence to protect the United States from future terrorist […] 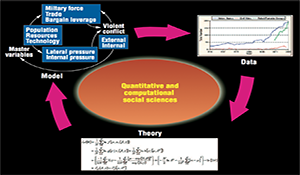 Utilizing Social Science Technology to Understand and Counter the 21st Century Strategic Threat Author: Popp, R. During the Cold War era, the strategic threat against the US was clear. The country responded clearly with a policy toward the Soviet threat that centered on deterrence, containment, and mutually assured destruction. To enforce this policy, the US […] 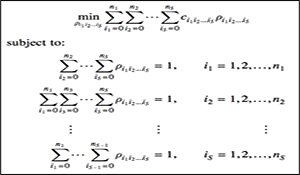 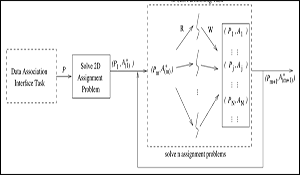 Dynamically Adaptable m-Best 2-D Assignment Algorithm and Multilevel Parallelization Author: Popp, R., Pattipati, K. & Bar-Shalom, Y. Abstract In recent years, there has been considerable interest within the tracking community in an approach to data association based on the m-best two-dimensional (2-D) assignment algorithm. Much of the interest has been spurred by its ability to […] 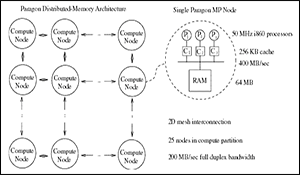 Distributed- and Shared-Memory Parallelizations of Assignment-Based Data Association for Multitarget Tracking. Author: Popp, R., Pattipati, K. & Bar-Shalom, Y. Abstract To date, there has been a lack of efficient and practical distributed- and shared-memory parallelizations of the data association problem for multitarget tracking. Filling this gap is one of the primary focuses of the present […]