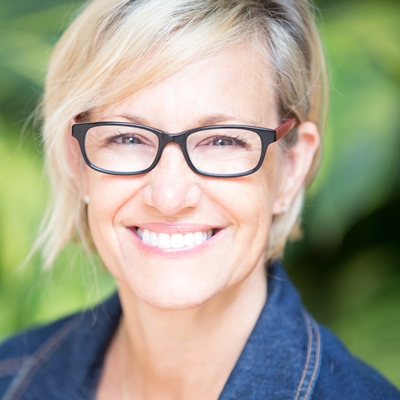 Dr. Astorino-Courtois is NSI’s Chief Analytics Officer (CAO) and Executive Vice President. She has served as co-chair of a National Academy of Science’s study on Strategic Deterrence and served as the deterrence lead on the National Research Council’s recent Space Deterrence and Protection study for the Director of National Intelligence and Secretary of Defense. For the past 10 years Dr. Astorino-Courtois also has served as technical lead and provided the conceptual models and analytic frameworks for rapid turn-around projects sponsored by the Office of the Secretary of Defense. These efforts include design of a “Rich Contextual Understanding” analytic approach for for the Intelligence Chief and Commander of Allied forces in Afghanistan (Com ISAF); development of NSI’s Stability Model (StaM) as a methodology for conducting provincial assessments for the ISAF Joint Command; assessments of national and sub-national drivers of political, economic, and social instability for USCENTCOM, USPACOM, USAFRICOM, and the intelligence community; and projects on deterrence and decision assessment models for USSTRATCOM. Previously, Dr. Astorino-Courtois was a tenured Associate Professor of International Relations at Texas A&M University where her research focus was cognitive aspects of foreign policy decision making. She has also taught at Creighton University and as a visiting instructor at the U.S. Military Academy at West Point. Dr. Astorino-Courtois earned her Ph.D. in International Relations/Research Methodologies from NYU. Her BA is in political science from Boston College.