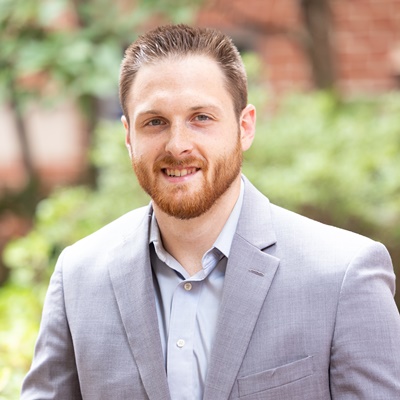 Eric Kuznar is an analyst at NSI, Inc. where he began working at the company in 2019. Prior to becoming a full-time employee Kuznar worked part time for NSI while completing his Master of Arts (MA) in Political Science at Ball State University. While at Ball State he completed and presented research on the impact of prescription opioid abuse on Midwestern Counties and their socioeconomic performance. Before pursuing his MA in Political Science, he completed a Bachelor of Arts at Ball State with a dual major in Telecommunications and Journalism, where he covered stories throughout Central Indiana writing for TheCurrent, which owns a string of newspapers in Indianapolis Indiana, as well as the Ball State Daily News.