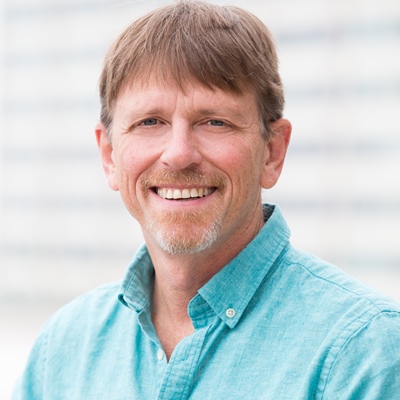 I have a background in discourse analysis, decision theory, and mathematical and computational modeling. I have supported many SMA projects, as well as work for AFRL, the Army Corps of Engineers, and our private customers. Our discourse work has been used to provide anticipatory insights into violent non-state actors such as ISIL and the Taliban, and state actors as varied as Iran, Pakistan, India and North Korea. I also contributed to NSI’s computational modeling of social conflict. In addition to my position at NSI, I am also a professor of anthropology at Indiana University – Purdue University, Fort Wayne, and my published work can be found in journals such as American Anthropologist, Political Studies, Current Anthropology, Evolution and Human Behavior and Social Science Computer Review.