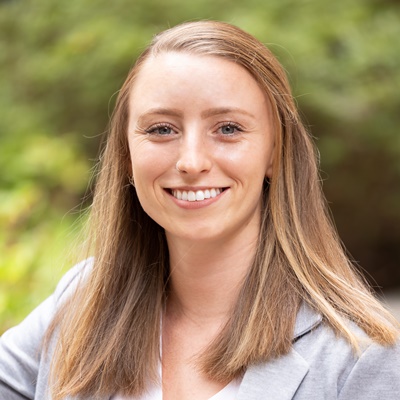 I am a senior analyst who assists in qualitative research and strategic analysis in support of Strategic Multi-Layer Assessment (SMA) efforts primarily focused on national security issues and Department of Defense (DoD) concerns. I have contributed to NSI’s Virtual Think Tank (ViTTa®) and discourse analyses during my time at NSI. I coordinate SMA’s speaker series, which encompasses a broad range of topics from radicalization of populations and violent extremist organizations to artificial intelligence. I am also the publisher of SMA’s weekly newsletter, which summarizes SMA speaker sessions, outlines upcoming events, and disseminates relevant publications. I began my career at NSI as an undergraduate intern for its commercial sector and was subsequently promoted to an associate analyst for its government sector in 2016. I graduated with honors from the University of San Diego where I received my BA in applied mathematics and a minor in accountancy.