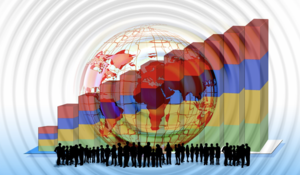 Success in the global competition between the US, China, and Russia may be determined by a country’s ability to influence the world’s populations. A population’s aspirations and grievances can drive national security problems for all three powers when frustrated aspirations and grievances lead to state instability, terrorism, or other challenges such as unwanted or unmanaged migration. In accordance with the questions posed in the J39 Strategic Multilayer Assessment (SMA) Great Power Competition tasking, this report summarizes context-specific qualitative and quantitative analyses of the conditions impacting population aspirations and grievances for 25 countries, and how these impact US, Chinese, and Russian interests. Issues include: