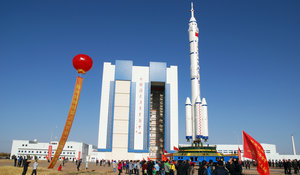 To begin the presentation, Dr. Wright stated that the strategic environment in space is changing; it is not the same as it was during the Cold War, or even four years ago. He then detailed how managing escalation in space operations differs from managing escalation in other domains and explained how Chinese strategic thinking on space, escalation, and space escalation differs from US thinking. Next, Mr. MacDonald stated that the information that space assets provide is what makes space so important. He also stated that China is aware that the US’s space architecture has vulnerabilities and will likely look to exploit these vulnerabilities. Mr. Cheng then spoke about the differences between how China and the US think about fundamental space issues, highlighting that the US and China have differing interpretations of the meaning of “deterrence” and that this may lead to potential escalation on either side.

Lt Col Garretson continued the conversation by outlining nine important distinctions between US thinking and Chinese thinking. He also raised the possibility of China extending its Belt and Road Initiative into space. Next, Dr. Goswami spoke about China’s three primary goals in space: to acquire space-based resources, to use space as a diplomatic tool and component of its Belt and Road Initiative, and to utilize space for military advantage and asymmetric capabilities. To conclude, Dr. Weeden spoke about the development and utilization of norms in space and identified areas in which the US should focus its attention with regards to space norms. 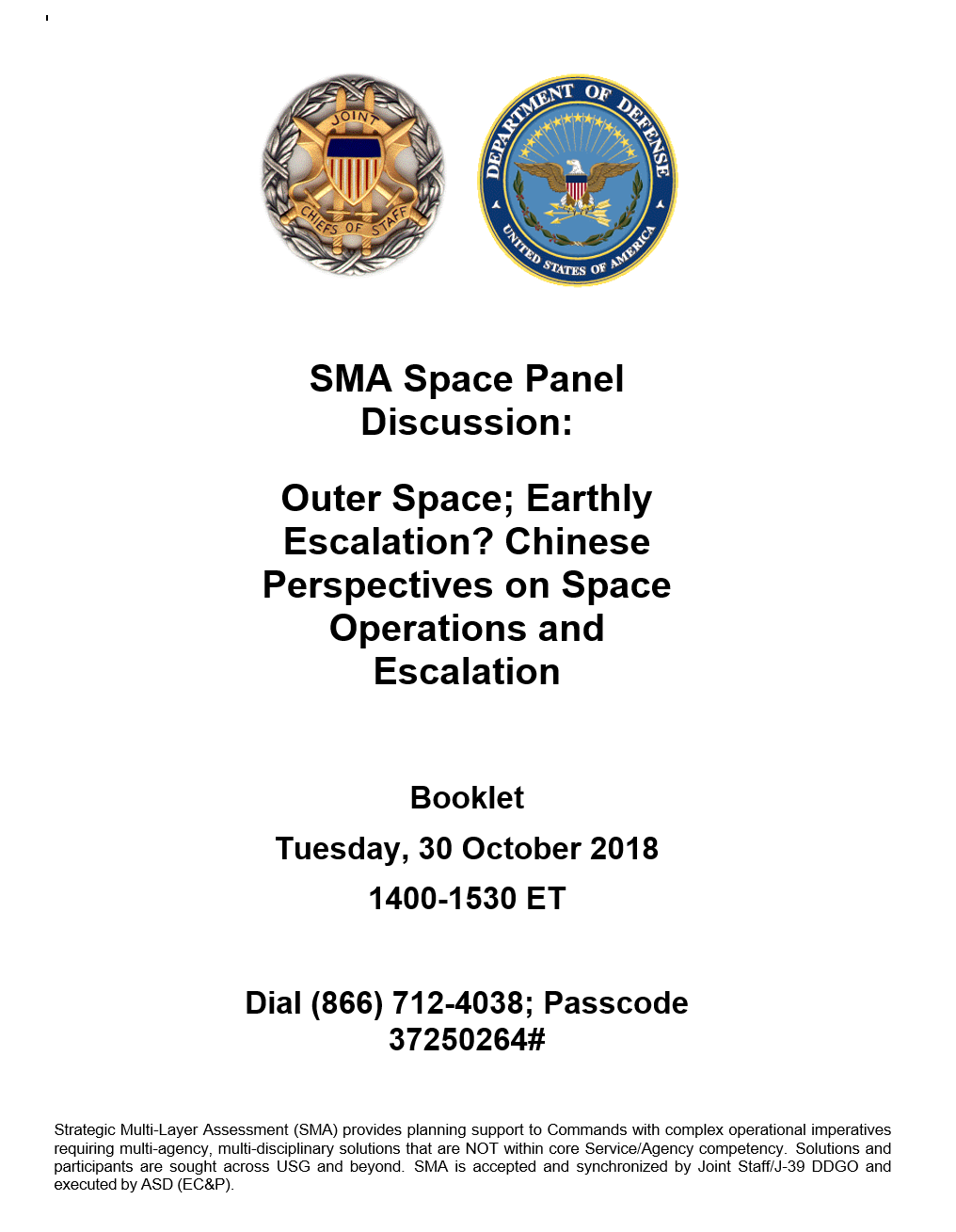 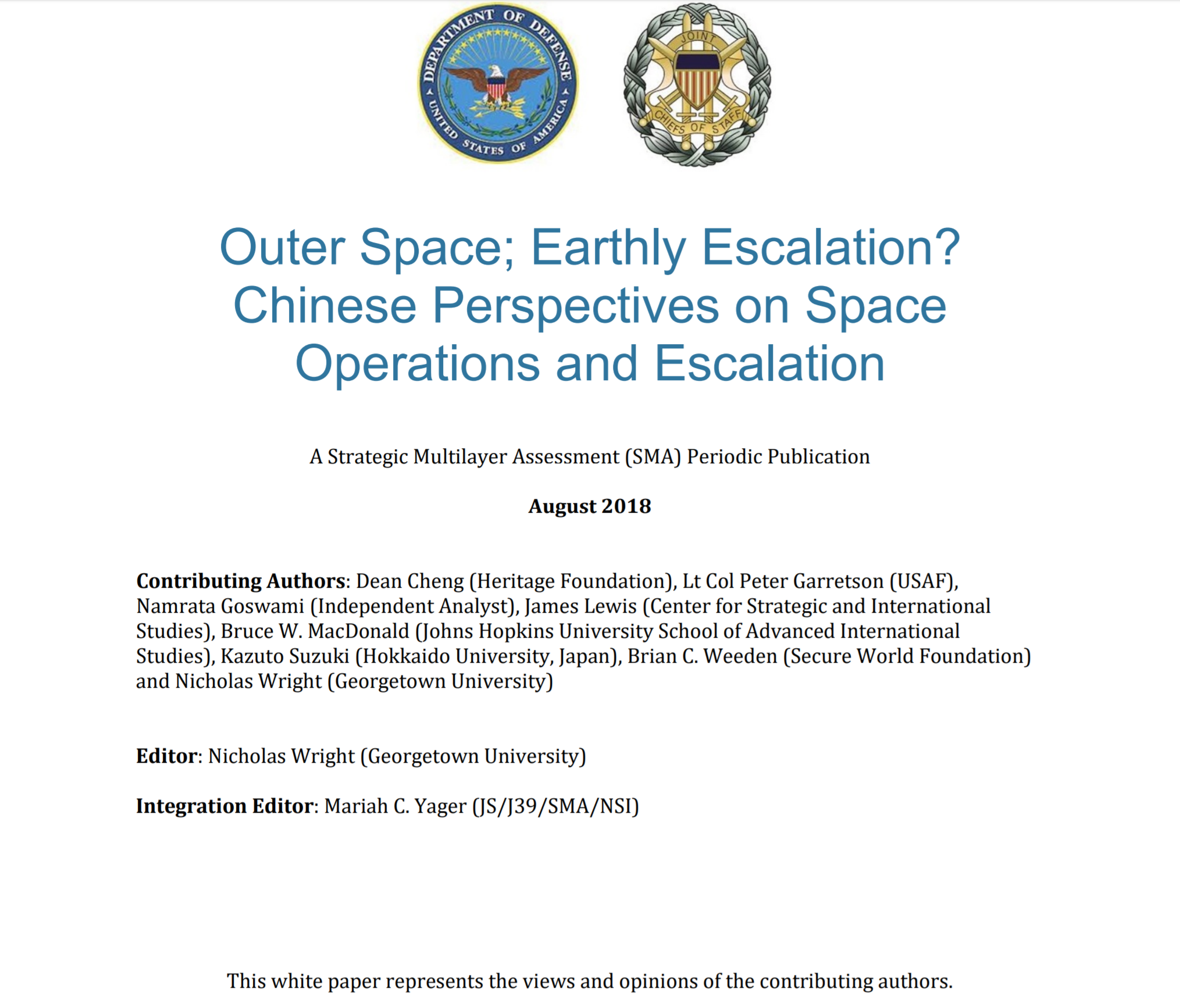 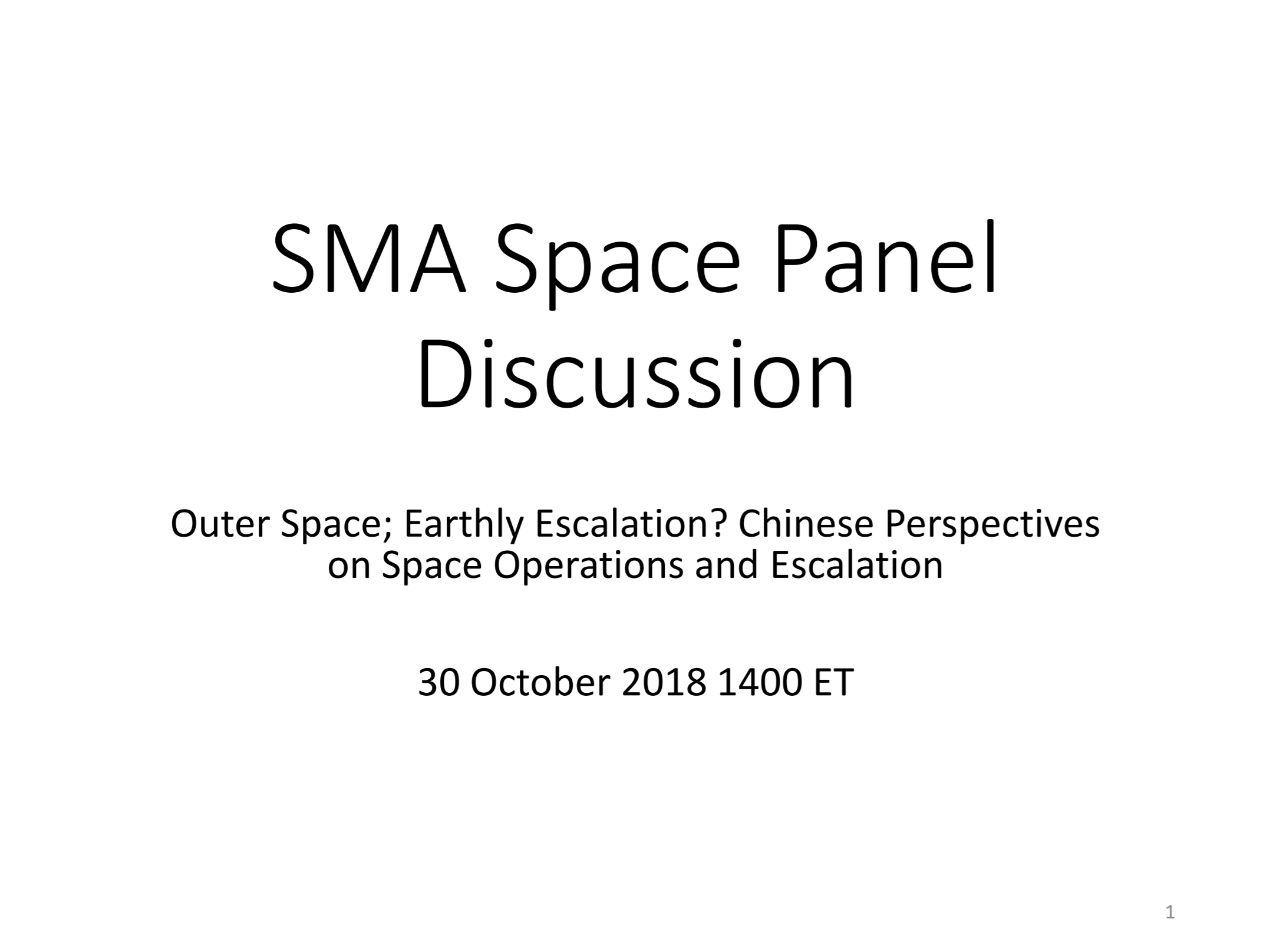