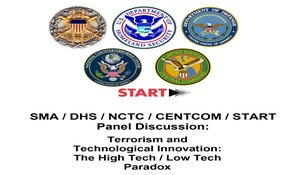 SMA hosted a panel discussion as a part of its SMA DHS NCTC CENTCOM START Speaker Series, which included presenters, Dr. Gina Ligon (University of Nebraska, Omaha) and Mr. Don Rassler (Counterterrorism Center [CTC]), and moderator, Mr. Bill Braniff (University of Maryland START). Mr. Braniff opened the session by stating that the number and competency of innovations in technology is increasing, especially among terrorist and violent jihadist groups. At the same time, an increasing number of individuals are using low-tech devices, such as knives or automobiles, to terrorize communities. These statements provided context for Dr. Ligon’s and Dr. Rassler’s presentations, which focused on this high tech / low tech paradox. Dr. Ligon outlined what characteristics an attack must have to be considered a malevolent innovation. She then explained her team’s study, which used the Leadership of the Extreme and Dangerous for Innovative Results (LEADIR) dataset to determine the primary characteristics of terror groups’ technological innovations as well as what methods they decide to use and when. Mr. Rassler proceeded to give a presentation on ISIS’s drone program and how it may predict future uses of drones for terror purposes. He identified the key dates that marked innovations in terrorist drone usage, explained how ISIS was able to successfully use and manipulate drones, and stated what we should expect from terrorist groups in the future. 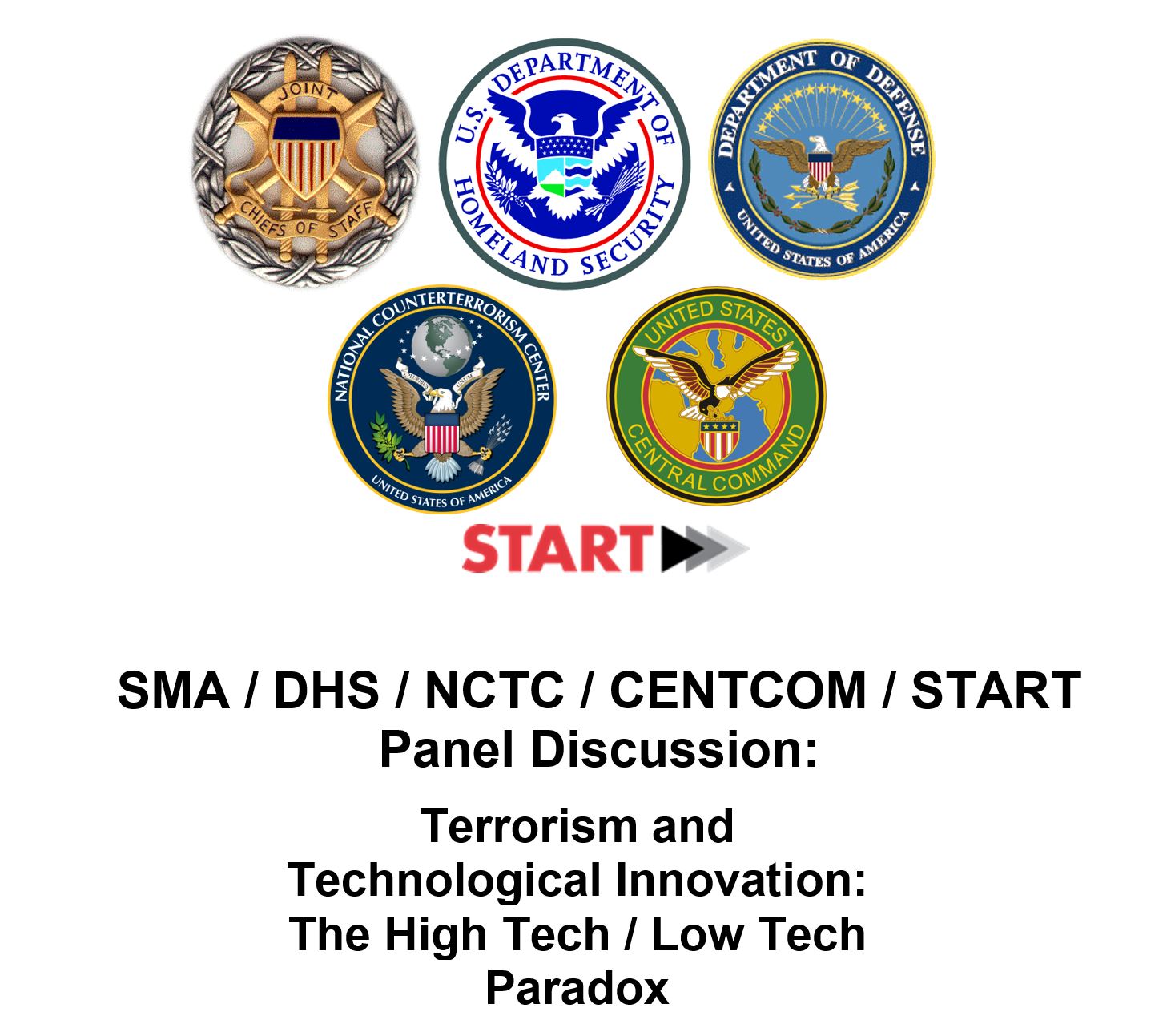 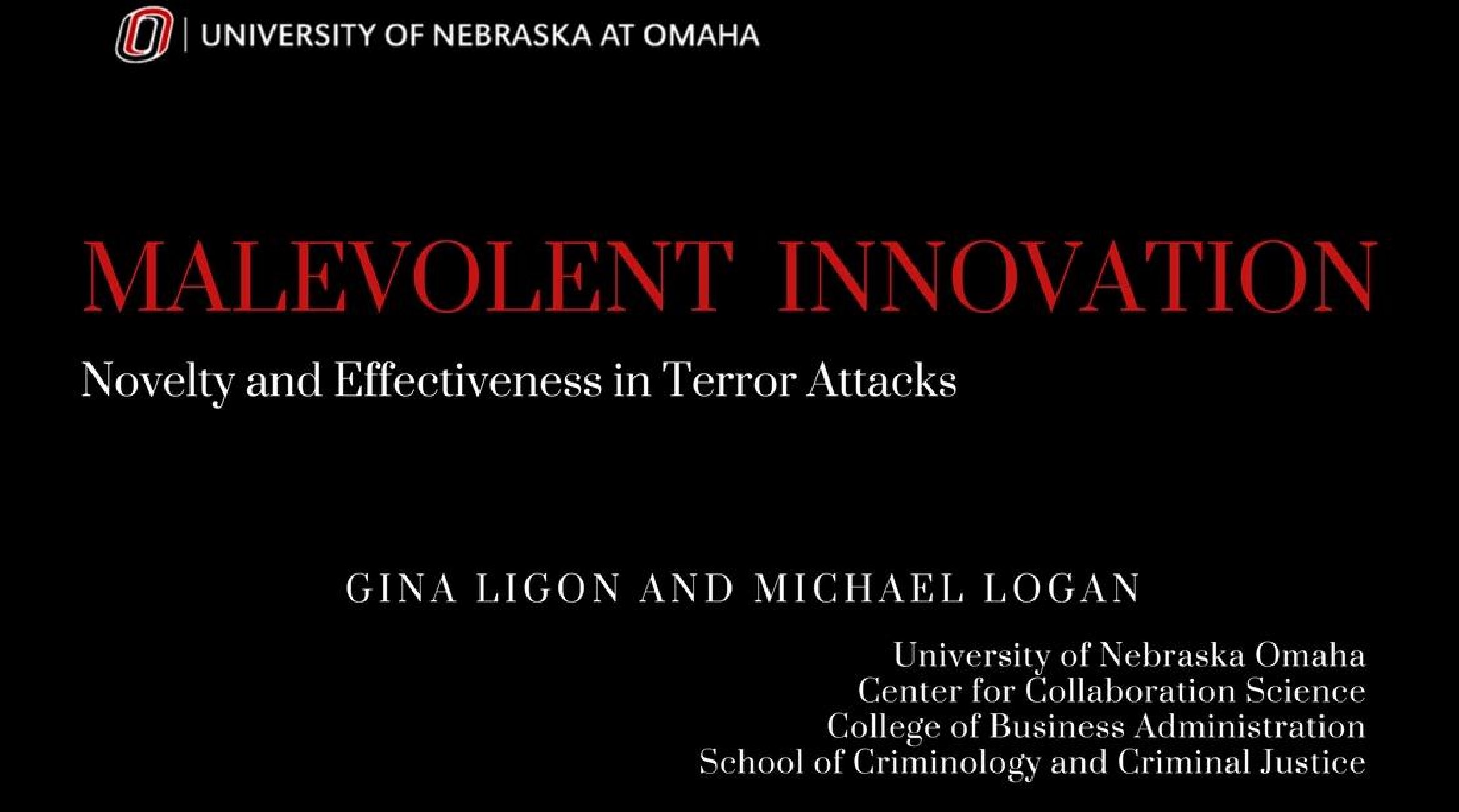