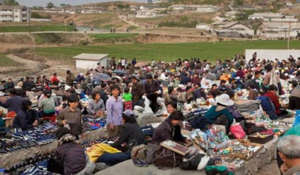 To begin the presentation, Dr. Astorino-Courtois explained the methodology behind NSI’s Interest-Resolve-Capability (IRC) analysis, outlined the results and primary findings, and highlighted the regional dynamics that emerged during the analysis. Dr. Kuznar then explained the methodology behind NSI’s discourse analysis, discussed the composition and divisions of the corpora, and identified interesting patterns that emerged when comparing the discourse of Kim Il-sung, Kim Jong-il, and Kim Jong-un. Next, Dr. Hinck discussed the insights, implications, and major findings derived from his team’s analysis of Chinese and Russian news media coverage of events on the Korean Peninsula before and after the 2018 North Korea-US Summit. Dr. Blank proceeded to explain Russia’s primary objectives on the Korean Peninsula and highlighted its desires to be recognized as a great global power, to preserve its positive relationship with North Korea, to be involved in the negotiation process, and to maintain the status quo. To conclude, Mr. Rinna discussed China’s cultivation of a strong relationship with North Korea in order to maintain regional stability, as well as its desire to portray itself as a responsible great power and its perception of the North Korean nuclear issue as a non-urgent stability issue rather than an urgent security threat. 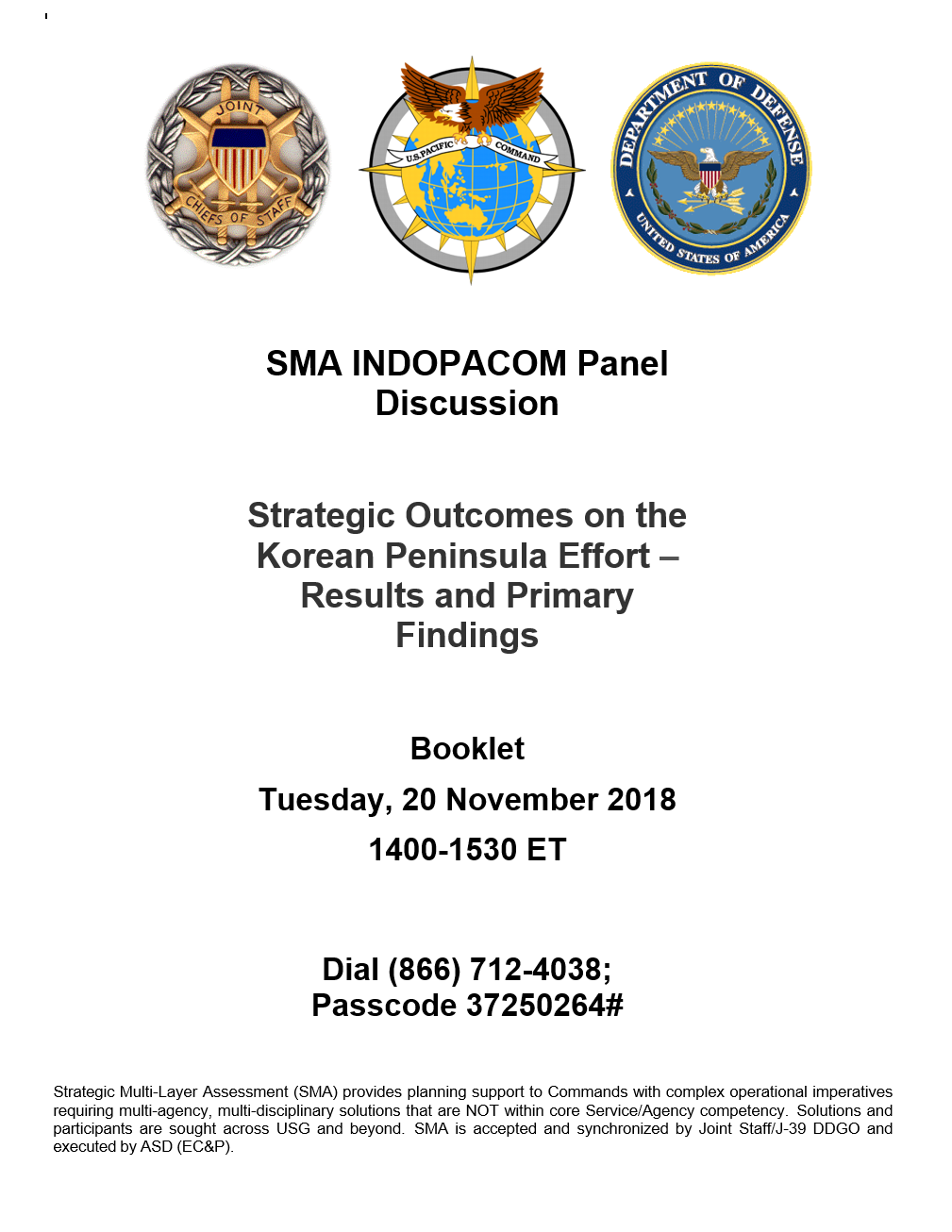 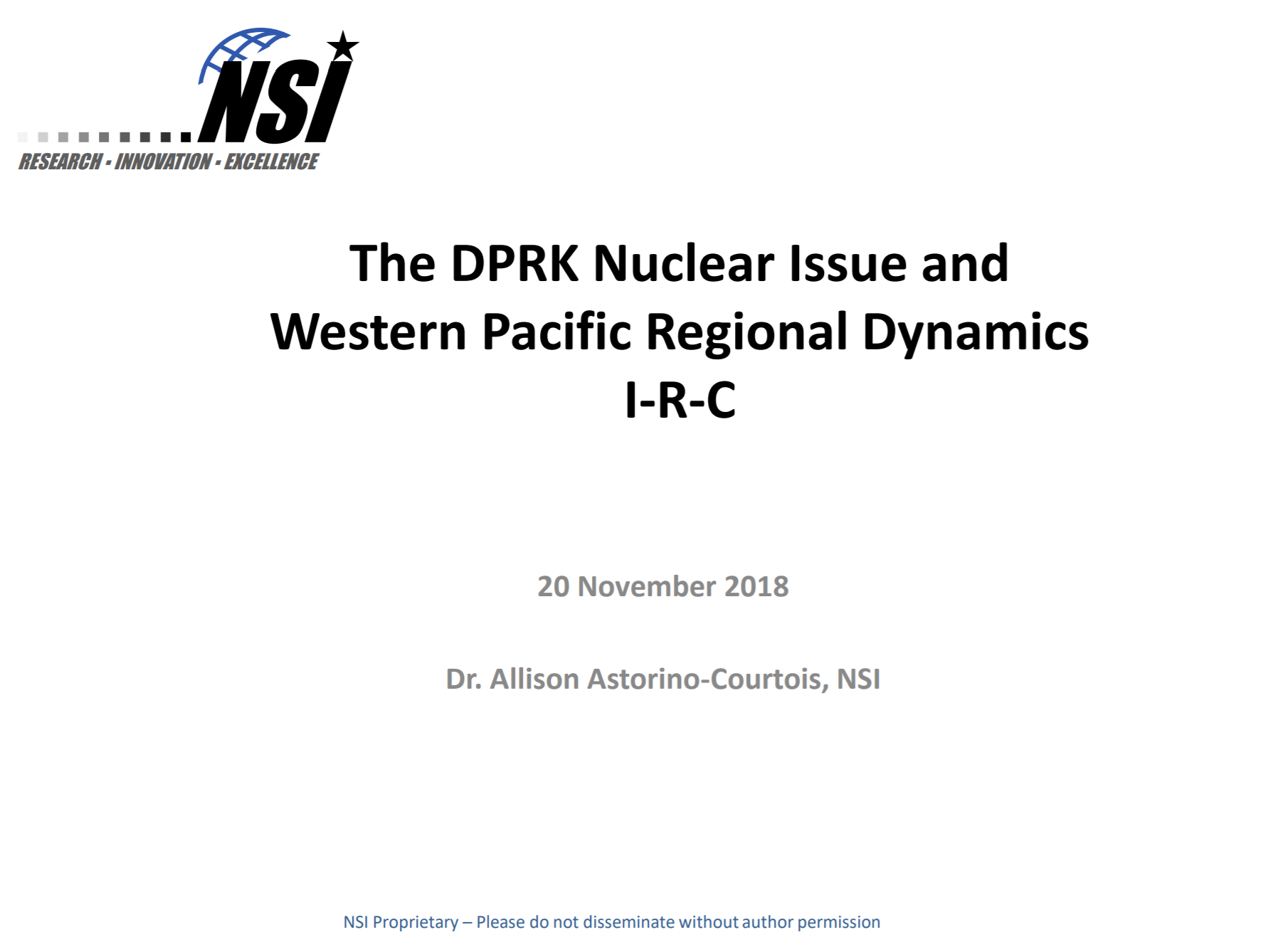 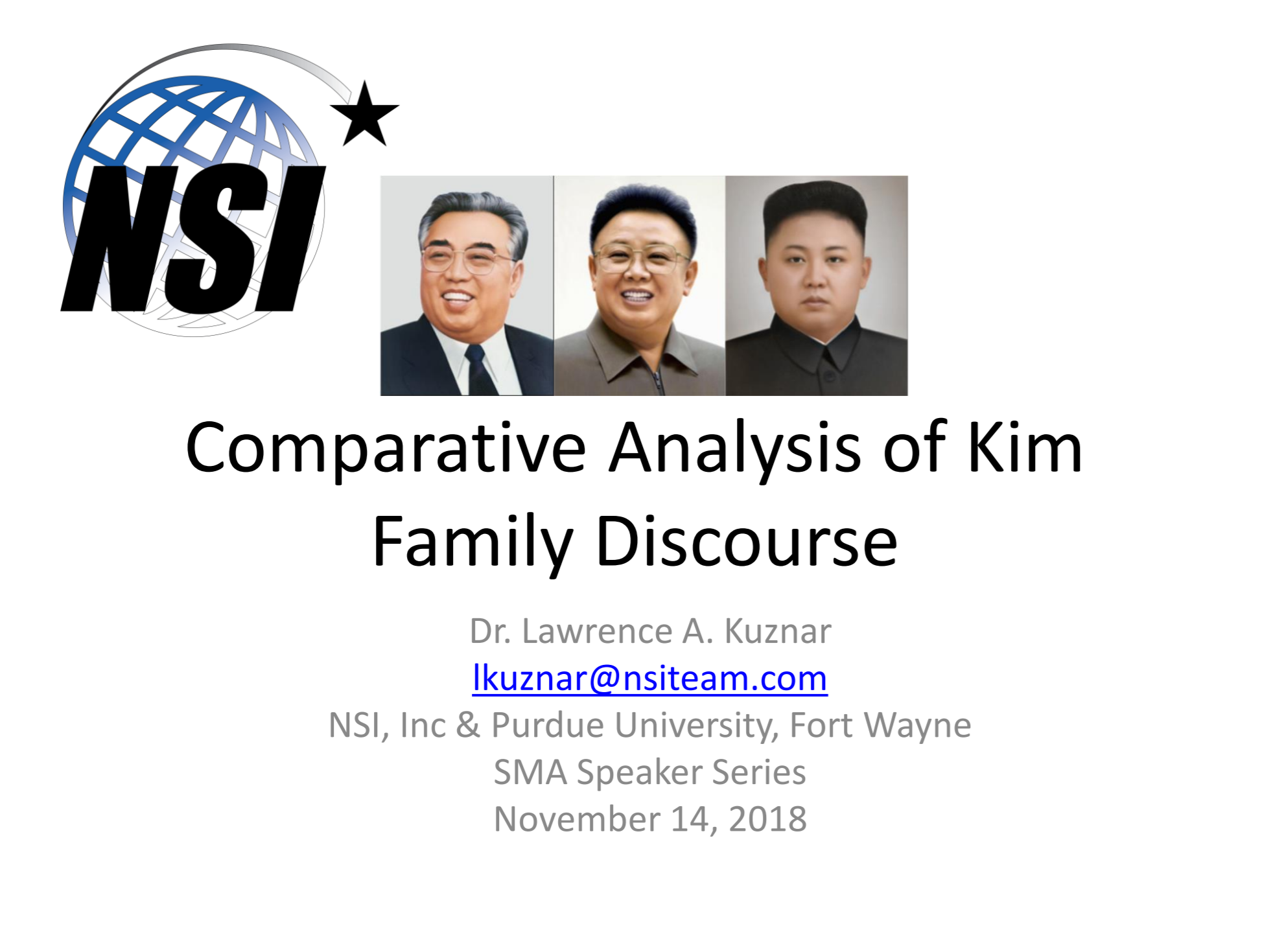 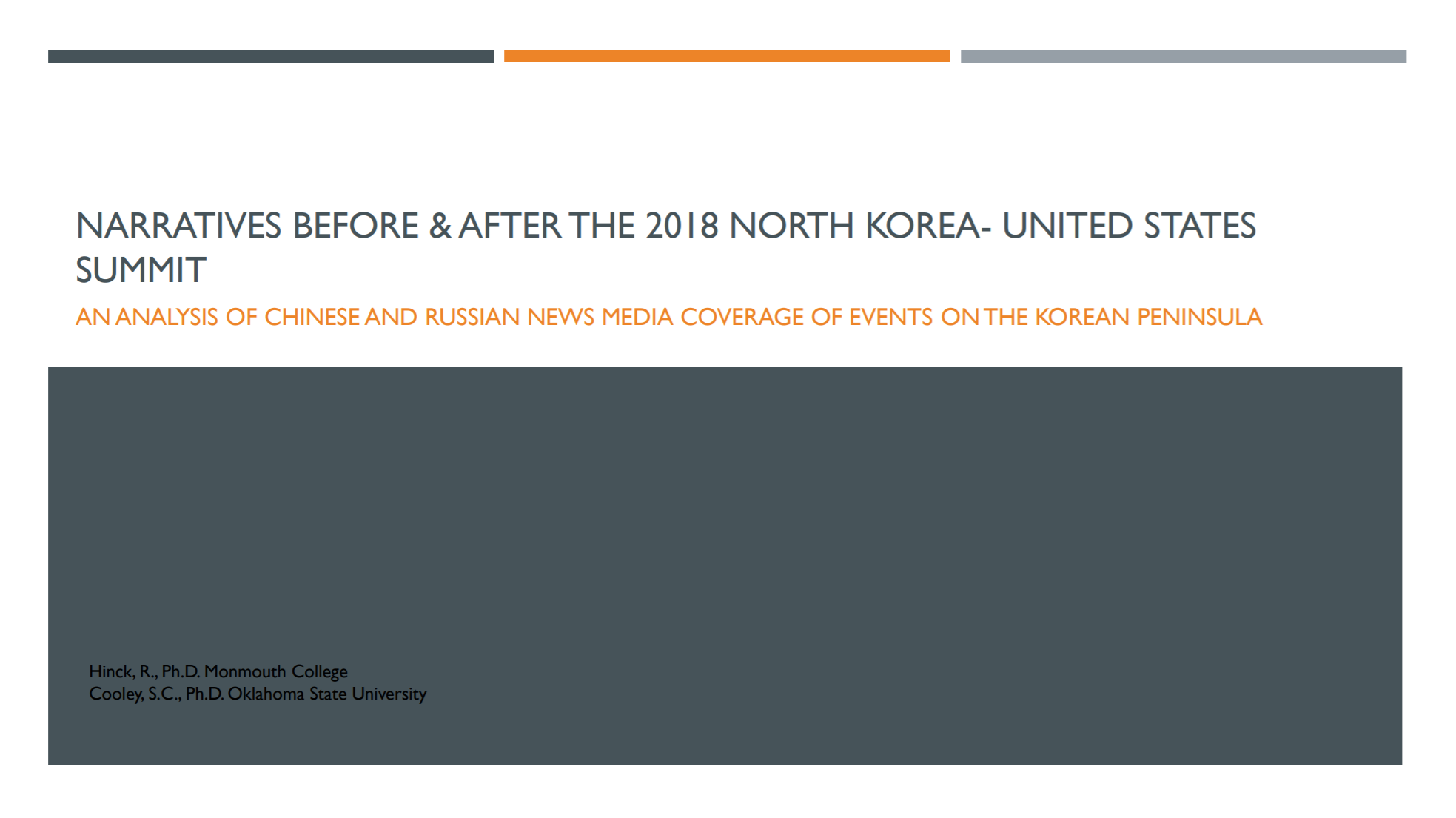