NSI conducted an overview of the current literature on the intersection of social media and off-line political events for an Intelligence Community client and found that it is the nexuses between social media and the socio-political-economic context that plays a pivotal role in furthering political debate and facilitating the dissemination of information. 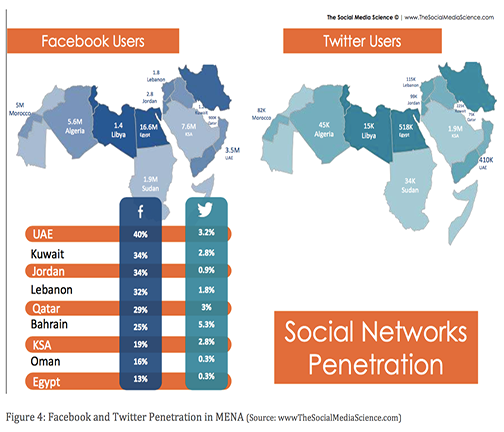  NSI conducted an overview of the current literature on the intersection of social media and off-line political events. We reviewed the empirical literature and found that it suggests that it may be erroneous to think that Twitter, and social media in general, serves as a driver of political change. Rather, the preponderance of the literature suggests that it is the nexuses between social media and the socio-political-economic context that plays a pivotal role in furthering political debate and facilitating the dissemination of information. The idea that social media has changed the balance of power between government and people—empowering and uniting individuals around a common cause or ideology, from the benign to the most extreme—is at once compelling and appealing. However, as with any new phenomenon, the implications of social media for political and social stability are not that clear cut. As more groups look to cyber venues to recruit supporters, spread their message, and organize, the complexity of the interface between the cyber and the offline worlds becomes more apparent. Commentators, activists, and politicians vary widely in their assessment of the power of social media to affect societal change, and systematically comparing the relative merits of their positions is difficult as they draw on diverse examples to support their arguments.

Leveraging our human behavior analytics, our review of the literature found that some consensus is emerging regarding the foundational questions that define this area. Over the past decade social scientists, from diverse fields (such as sociology, psychology, political science, and communications science) have turned their attention to improving our understanding of the role social media plays in political and social behavior. Their research provides us with a more structured, theoretical, and evidenced-based approach to understanding the role of social media. As this is a relatively new area of research, and one that crosses multiple disciplines, there is little consolidated theory or findings at this stage. We identified three overarching questions that emerged from this research. First, to what extent does social media change political behavior and events? Second, how do both opposition groups and governments use social media to influence political behavior and events? Third, how can social media data be used to predict and explain political protest behavior and events? An understanding of the applications of social media data that have shown to be reliable and predictive, and those which have not, helped us identify the areas in which such data may be most effectively bolstered and contextualized by more traditional data and qualitative analysis.